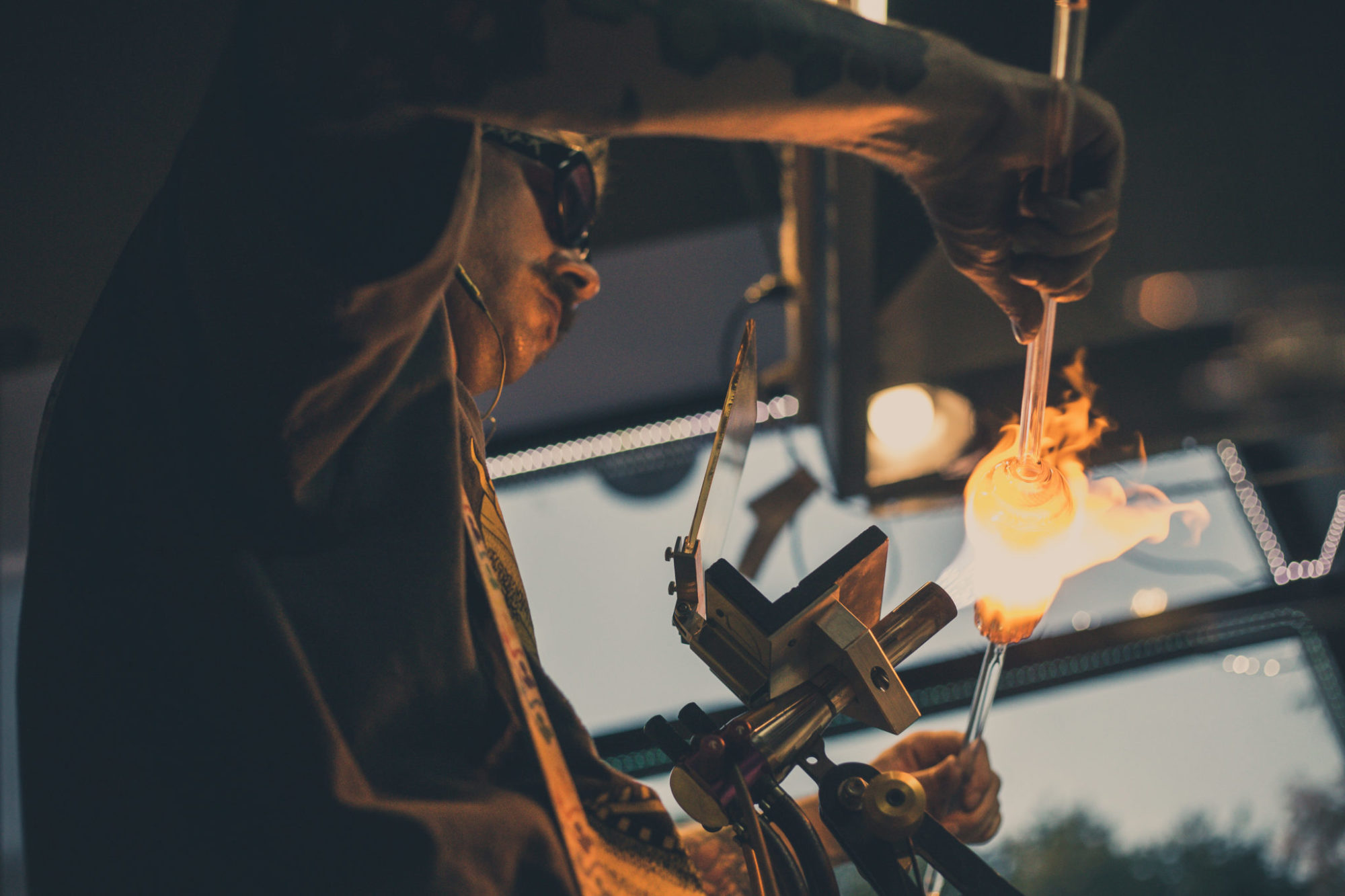 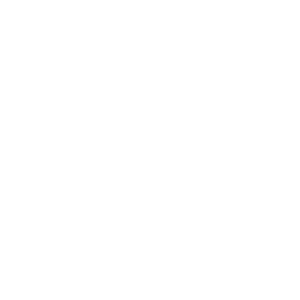 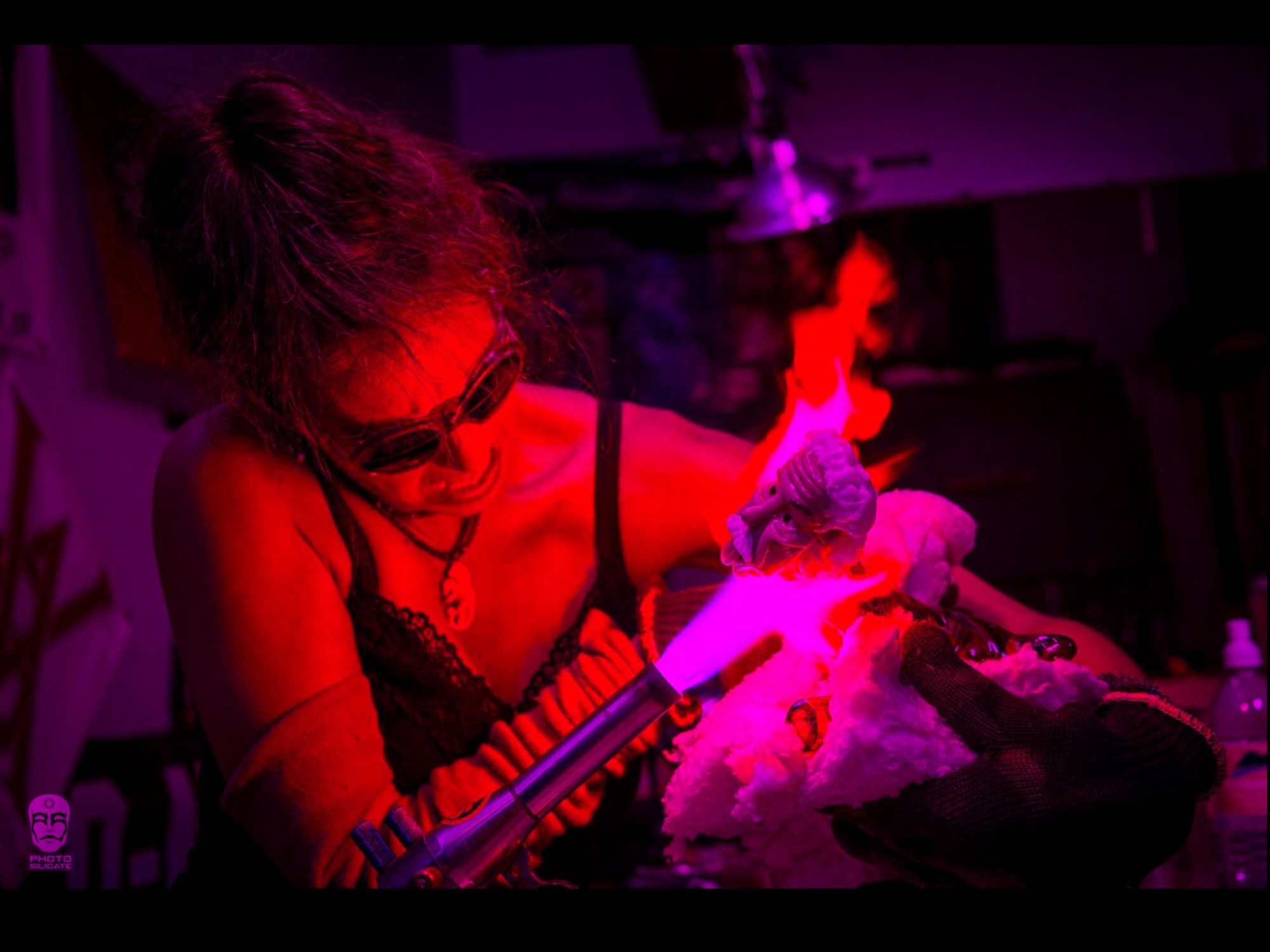 Home of the Pipe Classic

Founded in 2004 by a pair of pipe-makers, The Award-winning Bern Gallery has been at the forefront of the functional glass movement for over a decade. More than just another hippy-dippy head shop, The Bern Gallery is a multidimensional destination, a must-see for any glass aficionado or glass artist.

In 2006, the Bern Gallery’s Pipe Classic made history as the world’s first pipe-making competition. Ever-committed to growing the glass community, it began offering experiences in pipe-making in 2007. Since then, the Bern Gallery has expanded its educational footprint to include full course packages in pipe, pendant, and marble-making.

In 2008, seizing a much-needing niche in the neighborhood, The Bern Gallery established Burlington’s only hookah bar. Whether it’s pushing the glass medium to its outermost limits, providing artists with a platform or patrons a marketplace, The Bern Gallery is, and always has been, the torchbearer and leader of the northeast scene. 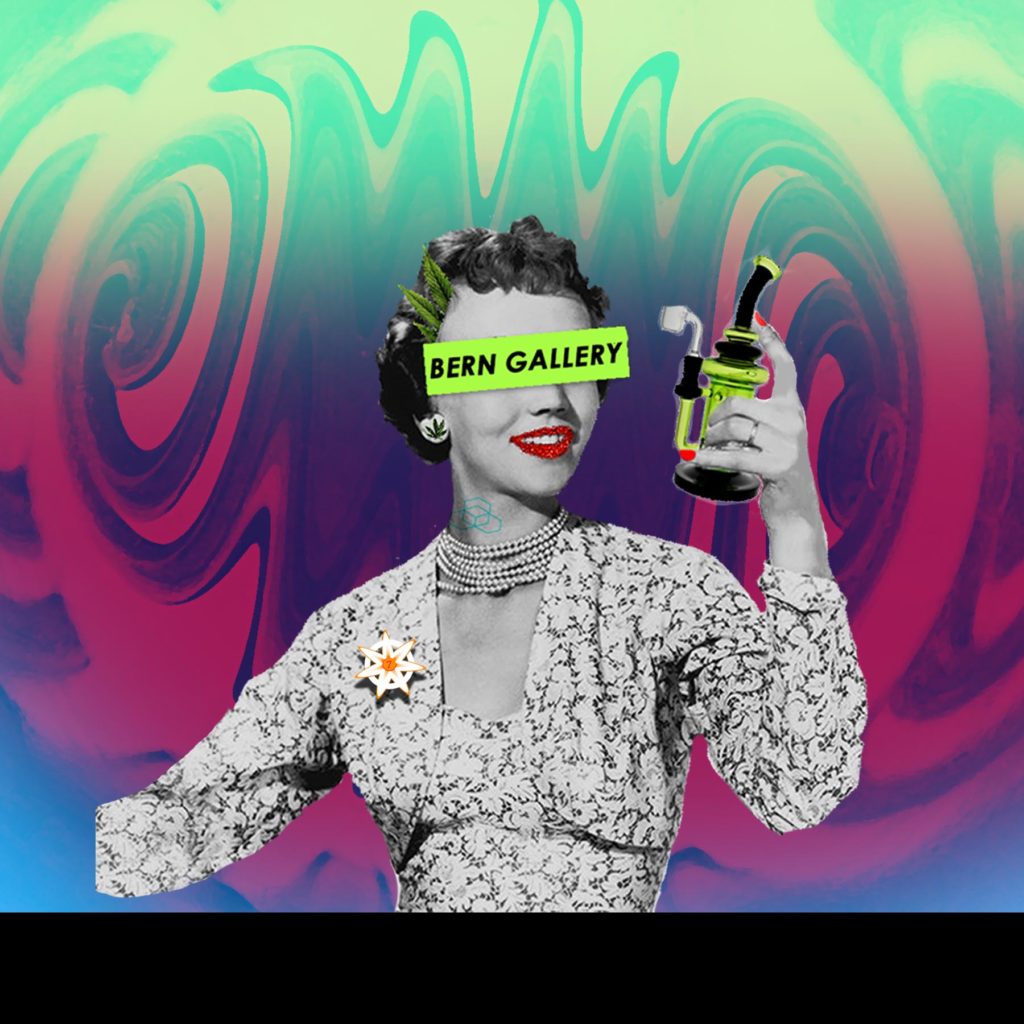 We consistently post helpful and informative resources on our blog.
Check out some of our recent posts: 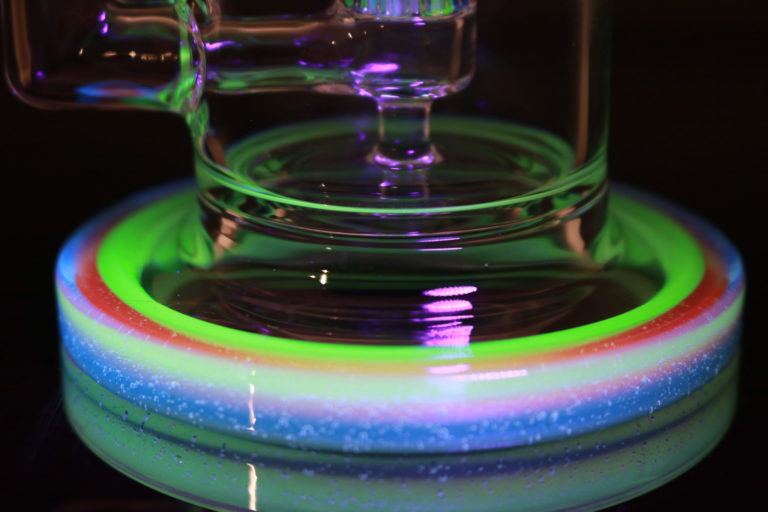 Different Ways to Take A Dab

When entering the world of dabs, you may feel overwhelmed by all of the jargon and equipment. Here’s a quick guide to the many methods to take a dab and the gear you might need. 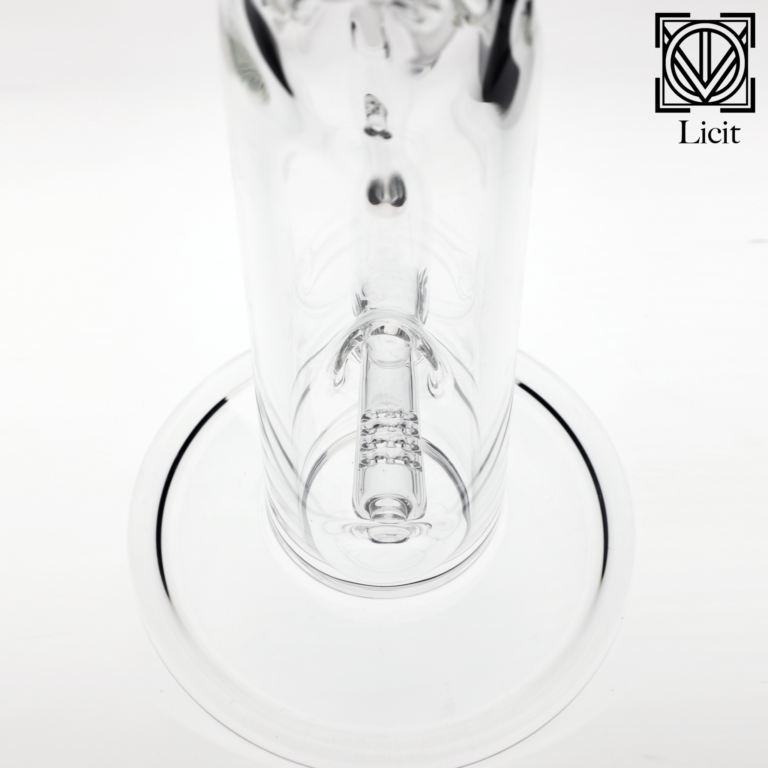 You don’t want to buy a bong based only on its appearance. Aesthetics are essential, but so are quality and utility. Here are the five most important elements that influence glass quality. 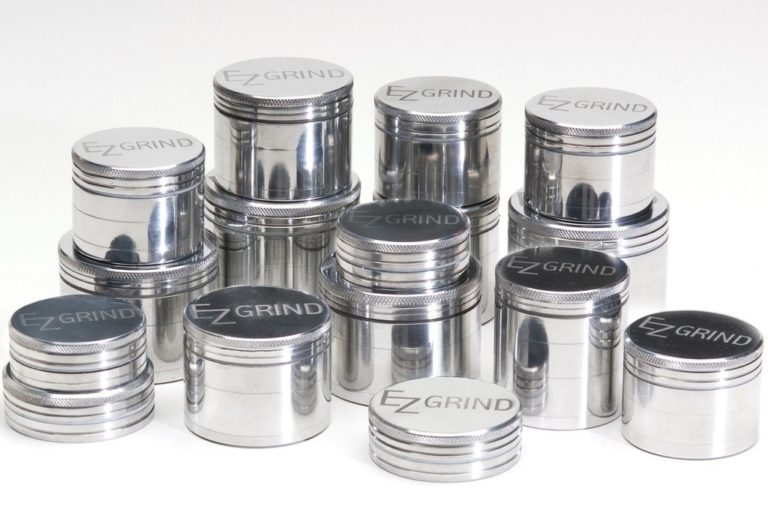 When you look at the various types, sizes, and pricing ranges of grinders, you may feel a little overwhelmed. Here’s a brief rundown of what to look for and some grinder recommendations.

@boroinchains flexing the CFL shift on this stunni

The Canteen Rig by @ksoglass Designed with a fun

@boroinchains showing of our recent drop of @space

If there is one thing we know how to do… It’s how to throw a party!
Check out the list of our upcoming events!

Shopping cart
There are no products in the cart!
Continue shopping
0